The title of this blog is from a Purple Organ song. He is a brilliant songwriter in Brooklyn. I miss him! Here he is on the left in a very dark shadow light with our friend Brian Speaker. These ones!!

So our friend Evan from the band Sleepy Kitty in St. Louis (also a band you should check out if you haven’t already!) told me on our last tour, “Nan, you wrote to me last February and said you were moving to kansas so you and matt could be a touring band. And you’ve DONE IT. You’re DOING it.”
We did, didn’t we?!! We ARE doing it!!!!
3 U.S. tours since last may. And an upcoming European one! We put 10,000 miles on Waylon Jennings Stormtrooper.
I love playing our music, I love being on tour.  Our few forays into the midwest and the south and east coast of America have been good. There are these great musical pockets of awesome people all over the country. We’ve had a lot of magical shows. We’ve also had some “not as magical” ones – the kind where you bang your head against the wall and wonder why you are playing for two people that don’t seem to care and where will you sleep and what is that smell? and gas money? You’re lucky to make it out alive and without bruising something.

It’s all part of it though. I’m writing about the gritty times for my book. It’ll no doubt piss some people off but as I’ve learned from Keith Richards, that’s the best stuff.
The key to this whole thing is about persistance though.
Are we insane? Possibly. Maybe just insane enough to keep trying.
We’ve chosen the hustling life,and by god we’re sticking to it.

It’s a fly by the seat of your pants business course you don’t learn except by actually doing it.We had a show on the last tour- we played well I thought – a thin turnout but the people there really dug it. After the show, the bar handed us $14. I talked the booker into a few more bucks which was awkward but had to be done. This rounded the total up to just under 28 bucks which is better than nothing- but still not enough for a tank of gas and we had driven 6 hours to get there. suck! Yes, I should’ve worked out a guarantee with the booker/venue beforehand, but I took a leap of faith that more people would come, and it would work out (because often it DOES with awesome local bands bringing people and everyone dancing and having fun and getting paid. All of those things lining up is a miracle really when you think about it). So anyway, I felt dumb for having to ask the booker about more money, but then i felt pissed at the whole situation that we had gotten ourselves into.
So, okay what are you gonna do? Cry? Huff? I have done both of those things.  Ultimately you have to chalk this stuff up to good practice gigs and try and meet some cool bands and interesting people (which we did).

AND ON TO THE NEXT.

Here’s a few pictures of our last tour- and some other pics from summer sun tour.
*this one was in the dressing room at The Bell House (brooklyn, ny).

very blurry Vaselines! I love them so. 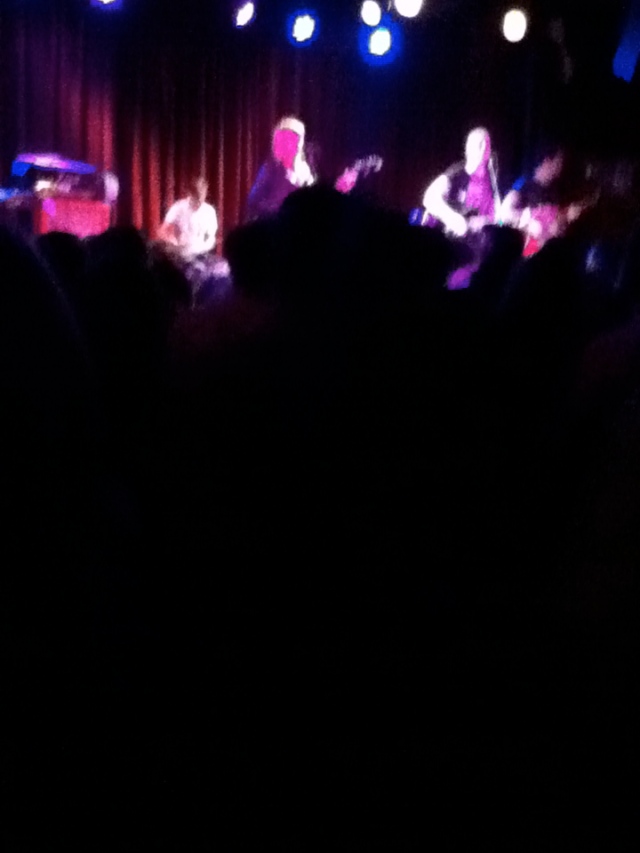 And Kung Fu Crimewave!!!! This is Neil Kelly.

This is Jo Kelly – with Matt Colburn playing trumpet beside her. 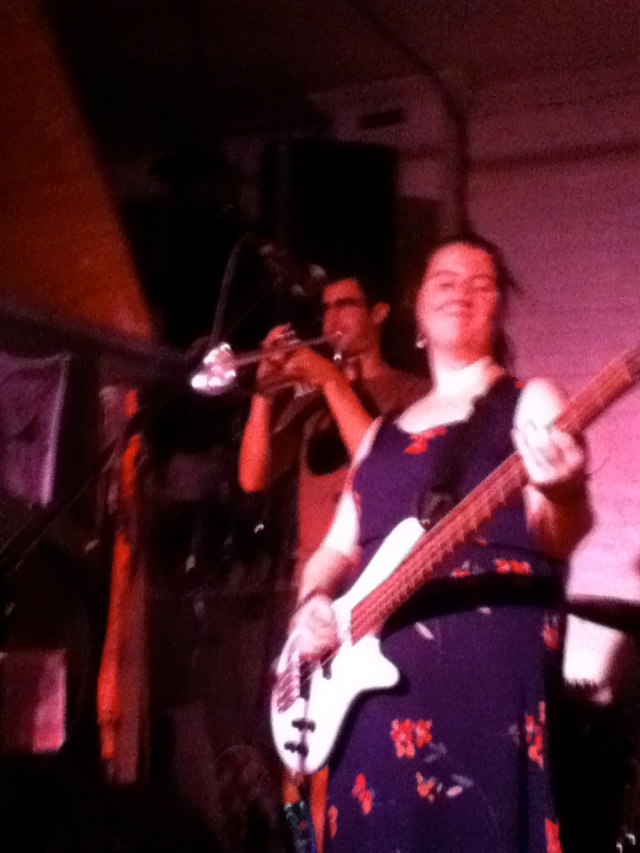 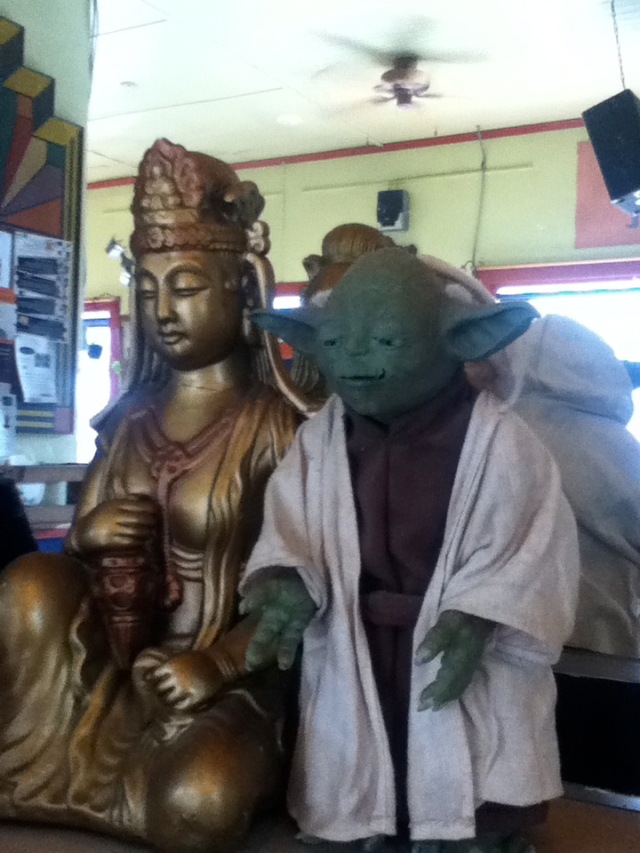 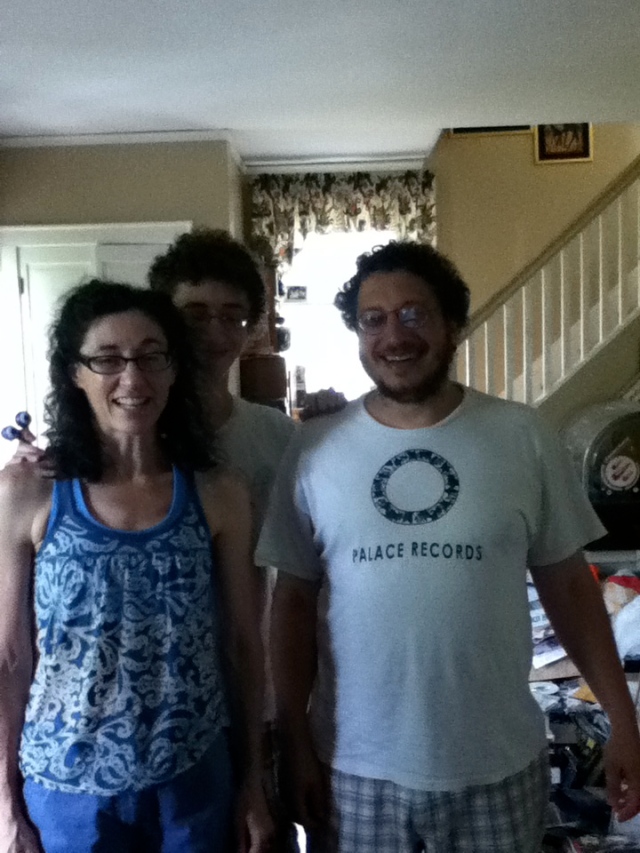 Jack Topht (performing at the vault in buffalo, ny. he is a mind-blowing improv rapper!) He’ll be in kansas city on October 10th performing at Wierdo Wednesday.

this was on the piano at sleepy kitty’s loft in st. louis.

When I think of St. Louis, I also think of Howlin’.

I am a musician, writer, singer, improv actor, dancer and a virgo. I live in Kansas City, MO after many years in NYC.
View all posts by ntwildstyle →
This entry was posted in Uncategorized. Bookmark the permalink.